Chicken Stew for a One Pot Meal
{ Because of course you eat a hot meal with a 102 degree heat index!}

Almost time to go home and sort through the boxes of kitchen ware to put up in the "new" kitchen.  In the meantime, despite the heat of south Georgia, I made a stew one evening.  It was a camp stove meal and I can tell you, all the work was in the prep.

Once it was chopped and measured it went together in under 10 minutes.  I love one pot meals!

This is a stew of chunks of chicken, black and red beans, sauteed onion and yellow peppers, half a can of tomatoes and chicken broth.  It's very thick and I imagine it would be great over rice but we just ate a bowl as it is for dinner. We had leftovers too :-) 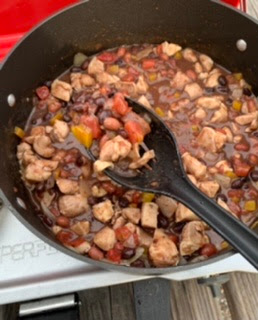 Since I didn't measure much of it I can't share a recipe except to say I used roughly a pound and half of chicken, half an onion and an entire pepper. Both cans of beans were the El Ibro brand (so. good.)
Sharing with Deb at Kahakai Kitchen for Souper Sunday and Marg at the Intrepid Reader for Weekend Cooking. 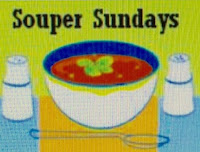 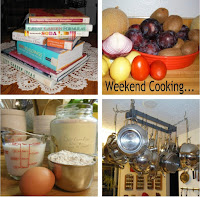 I think things are settling down here at home. The people building across the street are still driving us crazy.  It defies logic, can't... 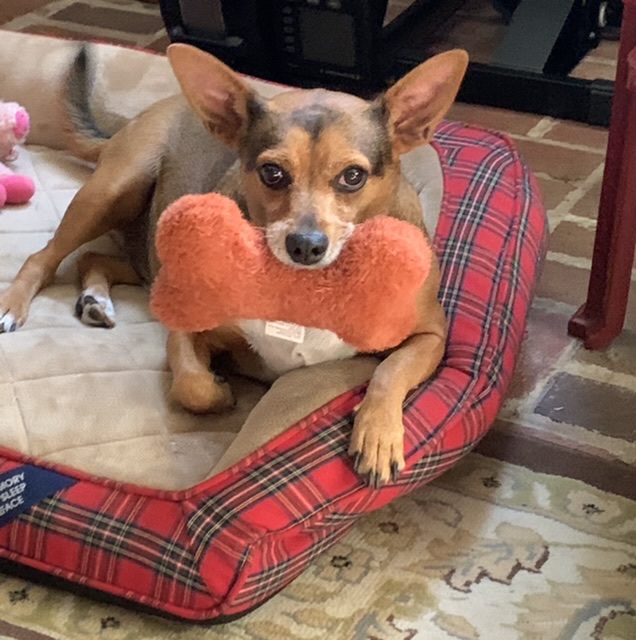