It's Saturday already. How did that happen.  Seems I always think it's Sunday or Tuesday and I get behind on some blog events which I'd planned to participate. Oh well. Maybe next week.

This past week I'd been a bit blue about the crappy weather, the canceled trip we'd look forward to for months and some little things.  It's all about perspective.  Many people have it worse and I suppose it's the constant rain which finally set me off.  So...anyone who sent well wishes after the Instagram post - I appreciate it.  All is well. xo

In the kitchen / We had a version of chicken frito casserole but it was more like stew.  Lots of extra broth and tomato juices helped to thin it out. Black beans, red beans, tomatoes and lots of spices helped make this a good dinner and a lunch. Optional toppings of shredded cheese, sour cream and hunks of avocado dressed it up. 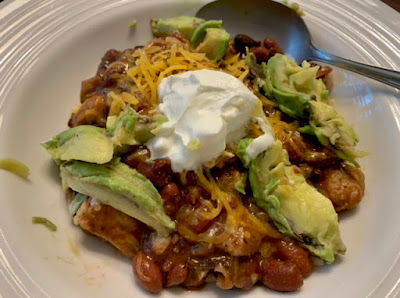 Doug's birthday dinner was grilled filet mignon, roasted sweet potatoes and French green beans.  A hearty meal which was planned for the trip to Lake Seminole.  But we still had the same menu! 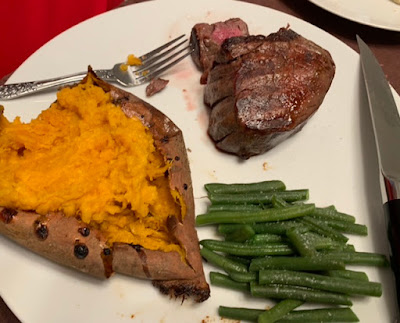 Sipping / Louis Jadot Chablis is a frequent lodger in the wine cooler. I think I have at least three bottles of this French one chilling. 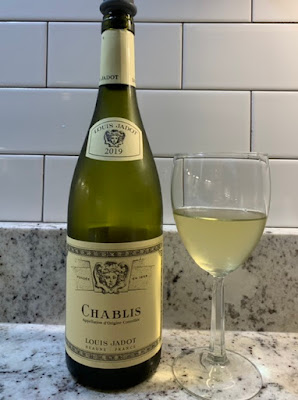 Trying out different bourbons from his usual favorites, Doug had this Blade and Bow, cracking the seal on his birthday evening. He liked it as well as Elijah Craig which is his go-to bourbon.

Reading / I started the latest Stephen King novel and can't put it down.  I'm not into horror at all and so I haven't read his earlier works but I did enjoy 11/22/63 very much.  The television mini series was good and mostly kept to the book plot.
This new one is called Billy Summers and it instantly draws you in.  Can't put it down. 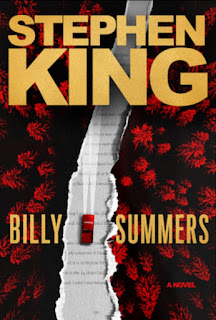 That's it for this week.
Sharing with
Deb at Readerbuzz for Sunday Salon
Marg at The Intrepid Reader for Weekend Cooking
Deb at Kahakai Kitchen for Souper Sunday 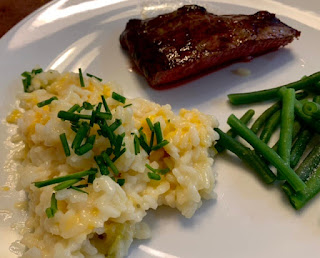