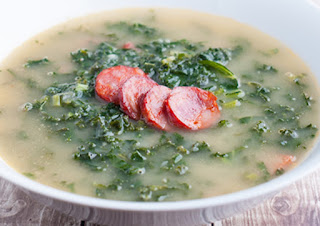 Doug has been wanting this Blackstone griddle for a long time.  During our six weeks of "camping" we decided it would be nice to ... 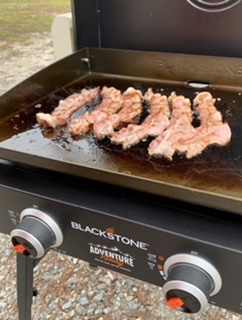